Where I might be in the League of Legends Universe 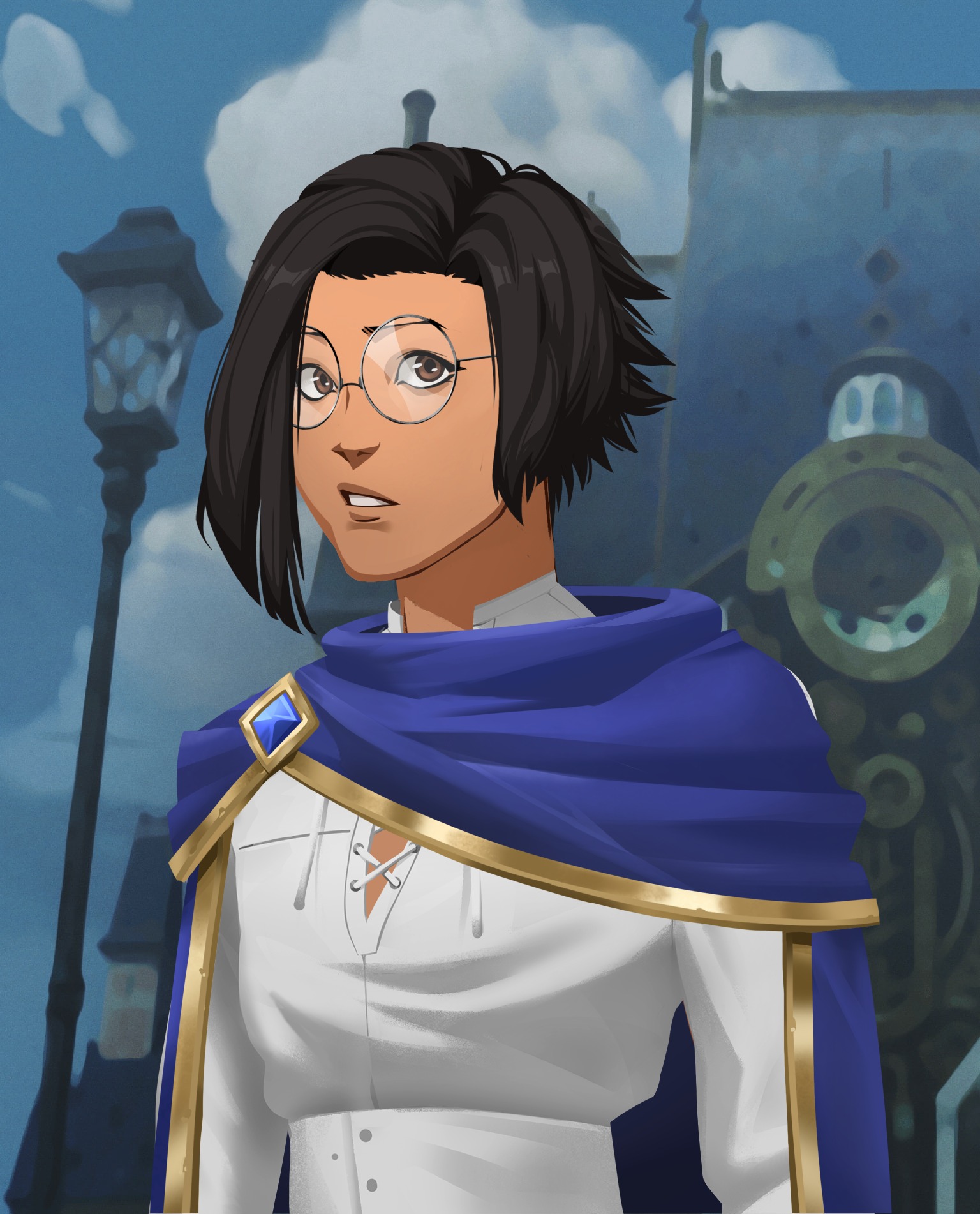 Now that Riot has released an avatar generator directly in the League Client, I decided to make a portrait of myself. Now you see, I don’t think everybody in League of Legends is going to be special like each of the champions. These champions have power in society, deadly magic, mythological weapons, and so on. I thought, man, I will probably have the same importance than the cabbage guy in Avatar the Last Airbender, or even less, just a random civilian that might get upset when heroes ruin my belongings in some stupid fight, but maybe thankful that I am not collateral damage, well it’s a Tuesday, am I right?

Well here I am, civilian side character #387 from Demacia or Piltover. I think I might prefer Piltover because I don’t really like the anti-magic sentiment that Demacia has, and I guess I could be an IT nerd based on whatever tech support they need over in Piltover lol. I have no powers and spend my free time playing King’s Gambit, and maybe wonder if I can fall in love and live a normal life, or maybe waiting to discover a secret power I didn’t know I can get. Although if I could pick…. I would prefer a power most similar to Karma’s, using your inner will as a source of power is pretty lit. And if I knew martial arts, I would probably be a class similar to D&D monks.

That’s about all I can think about it for now. If you want to show me your avatar, just place a comment here or DM me on discord if you are on my buddy list. Until next time!